Sometimes you are lucky enough to discover an organization that gives you a full sense of possibilities. Meet Board of Innovation, an international office specialized in intrapreneurship & business model innovation. A fast 8-year-old growing company of 24 individuals that is paving the way towards building meaningful organizations. I had the privilege to meet  Philippe De Ridder, one of the co-founders of Board of Innovation in the beautiful city of Antwerpen a few weeks back. A true inspiration for me.

The 3 main missions help to make strategic decisions. For instance, over time, Board of Innovation attracted a lot of attention via its free tool section on its website. Getting rid of this section could make sense to increase financial return of the company, but it would make it impossible for Board of Innovation to get closer to its 3rd main mission (inspire 100 million people).

More than words printed on a wall or in a brochure, the 7 values of Board of Innovation are part of every office day.  In line with the value “Helping each other”, there is no bonus system at the team level that would favor competition more than cooperation. Furthermore, Board of Innovation is considering itself as a top performing environment (and not a family which is often seen in meaningful organizations). Consequently, one of the 7 values is  “raising the bar.”To make sure that these values are embodied, several opportunities for feedback are provided. First, ad-hoc on a day to day basis. Then, during half-a-day peer feedback sessions, everyone in the team provides feedback to other team members. Finally, via a monthly check-in with an internal coach (who can initiate a 360 feedback).

To experiment further with these values, a “hack my week” process is in place. Every week, one or several champions propose experiments on a given value. For instance, one of the 7 values is “Be open-minded” which means to enjoy working in a multicultural and multidisciplinary team. Everyone can then bring his/her whole self. So why not sharing your Spotify playlist for a week? Worth the experiment?

Connected teams and no dogma

Board of Innovation is structured in a set of interconnected teams. In a first ring, “Innovation teams” facing the client have end-to-end responsibility for delivering innovation services to clients. Which means recruiting adequate staff, acquiring new clients, preparing content or dealing with financial issues. How a team decides or organizes itself is let to the team to decide :-). Each team is supported by a coach to smooth operations. A second ring of teams takes care of “growth” matters like HR, finance or IT. The link between the growth teams and the innovation teams is again let to the teams to decide. There lies something that Board of Innovation cherishes. They are NOT implementing a system or following a given dogma. Instead, they keep good practices that prove successful and reject initiatives that don’t work. So if the advice process is used as a decision making process fine, if it is consensus based fine as well. Another unusual idea is that it is not a goal per se to have as small as possible growth teams (that  might be called overhead in other working places). Board of Innovation has an inbound business model (acquisition efforts and recruitment are done via its website), it does make sense to have central functions. Using what works in the NOW.A third ring is tagged  “strategy” team which looks at the big picture and progress towards the purpose and missions.  It also does a pulse check of how Board of Innovation is doing on key domains like finance, marketing, sales, hiring. One rotating representative of each team joins the meeting instead of a fixed management team. Overall, an evolutive design of connected teams.

Role of the founder

So what is the role of a founder or CEO (which is the official title of Philippe in such an organization) at Board of Innovation? Besides the more legal affairs (decision on shareholding for instance), the CEO has first and foremost the role of inspiring around purpose, missions and values. In other words, safeguarding the culture. It does not come without challenges. In an organization where excellence is key (value “raising the bar”), letting go people, when they might not be able to fit the direction of the organization, is an inevitable consequence.The second main role is coaching, individually and at the team level. And it is also a two-way street as Philippe is also coached by one of his colleagues. So leadership by inspiration and coaching. And I could just feel it talking to Philippe during the interview: his authenticity is really contagious…

So for sure, I can be counted in the 100M people that Board of Innovation has (will…) inspired. For what they are accomplishing and for the organization they have built. Without dogma, they show promising developments in organization design towards higher levels of meaningfulness. Thanks Philippe and Nele for sharing so openly! 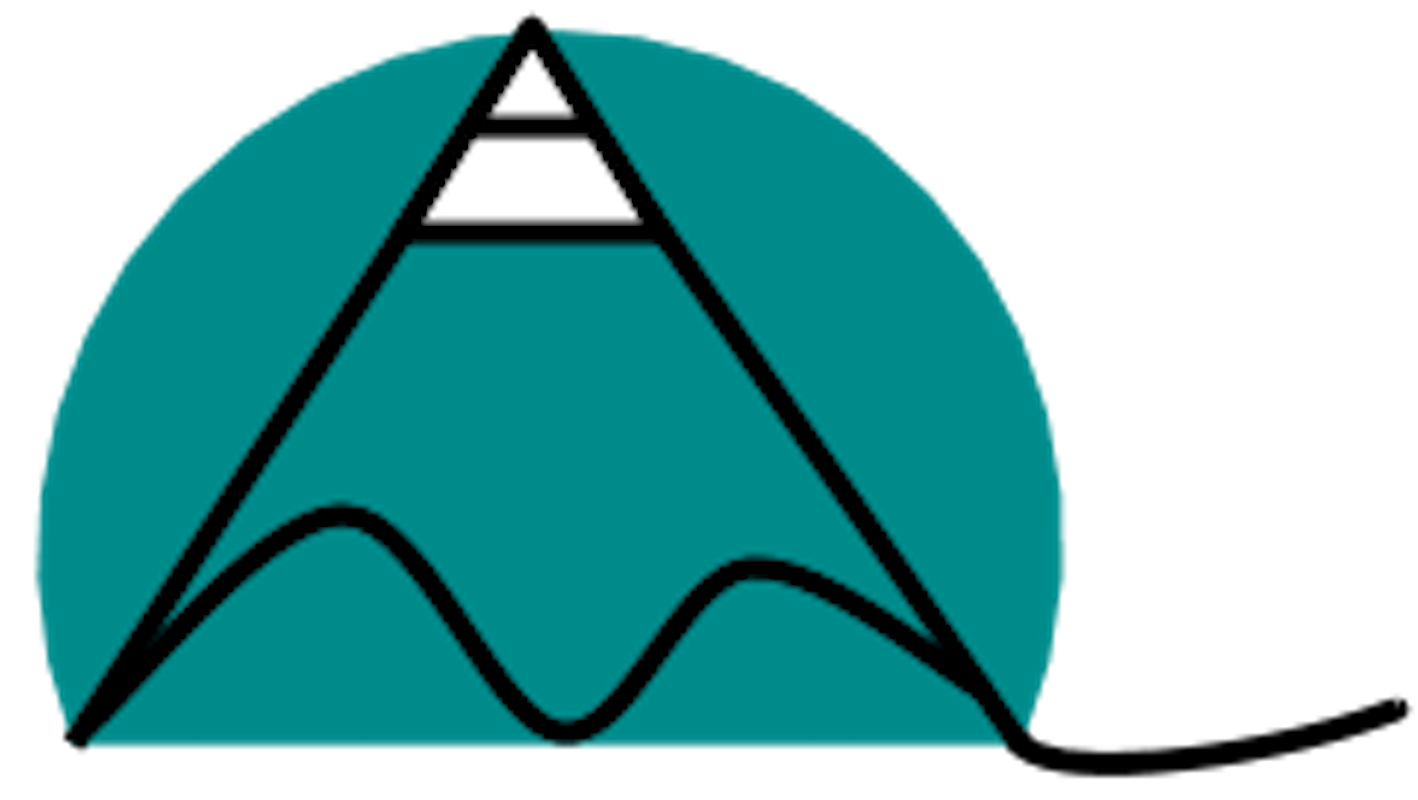